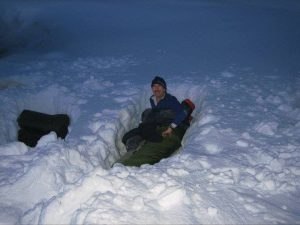 Nickname: Heff, after the great man himself Hugh Hefner (first name is where the similarities end – he had more money than me